The prime source of inspiration for this ambitious and novel venture is Mr. Reji Abraham a paraplegic from Thodupuzha in Idukki Dist. The idea of this prestigious project was first conceived in his young mind. In 1987, at the age of 24, he started an Automobile workshop at Thodupuzha. Within months, he met with an accident while engaged in the repair work of a bus in his own workshop. His spinal cord was cut at T12 level and instantly became a paraplegic.

Various systems of medical treatment were tried but nothing could bring him back to normalcy. As a final attempt he was taken to Christian Medical College Hospital, Vellore (Tamil Nadu) where the doctors told him frankly that he could never recover from the total paralysis of the lower half of his body. But they instilled in him enough confidence to face the grim reality. Medical counseling and physiotherapy he received from the rehab centre enabled him to become a self-supportive, self-reliant person. His deep faith in God, cheerful nature, optimistic attitude and the strong support of his family and friends helped him brave the situation with an iron will. Now he manages his workshop and attends to all his personal needs including cooking, washing, sitting in his wheel chair etc. He drives his car with hand controlled brake and accelerator. It has always been his strong wish to do something substantial for the paraplegics like himself and it is from this desire that the idea of establishing a rehabilitation and training centre for them blossomed in his mind. Finding no way to materialize his desire, he kept it as a wild dream at the bottom of his heart until he conveyed his plan to Dr. Thomas Mar Athanasius, his diocesan metropolitan. His Grace patiently listened to him and at the end of their talk promised to help him in every possible way to make his dream a reality. It marked the birth of 'Swasraya'. 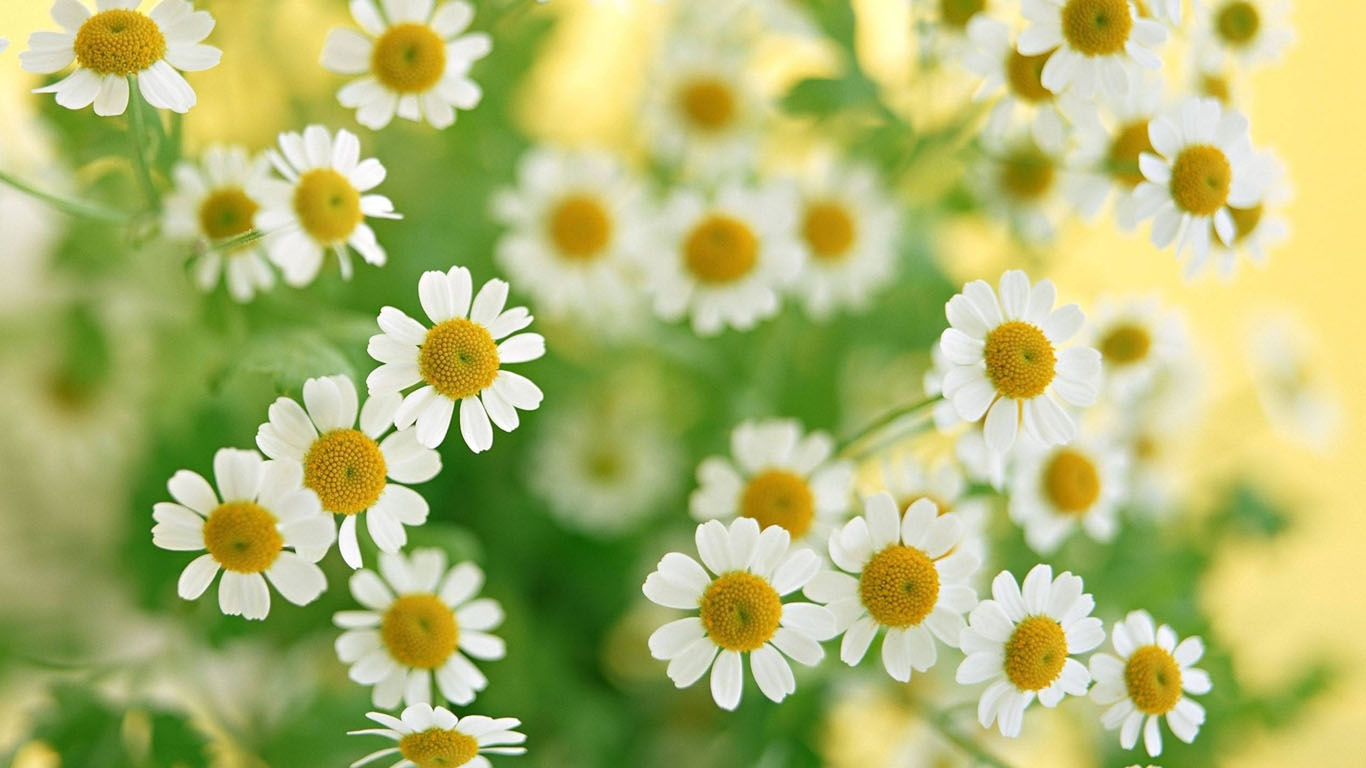 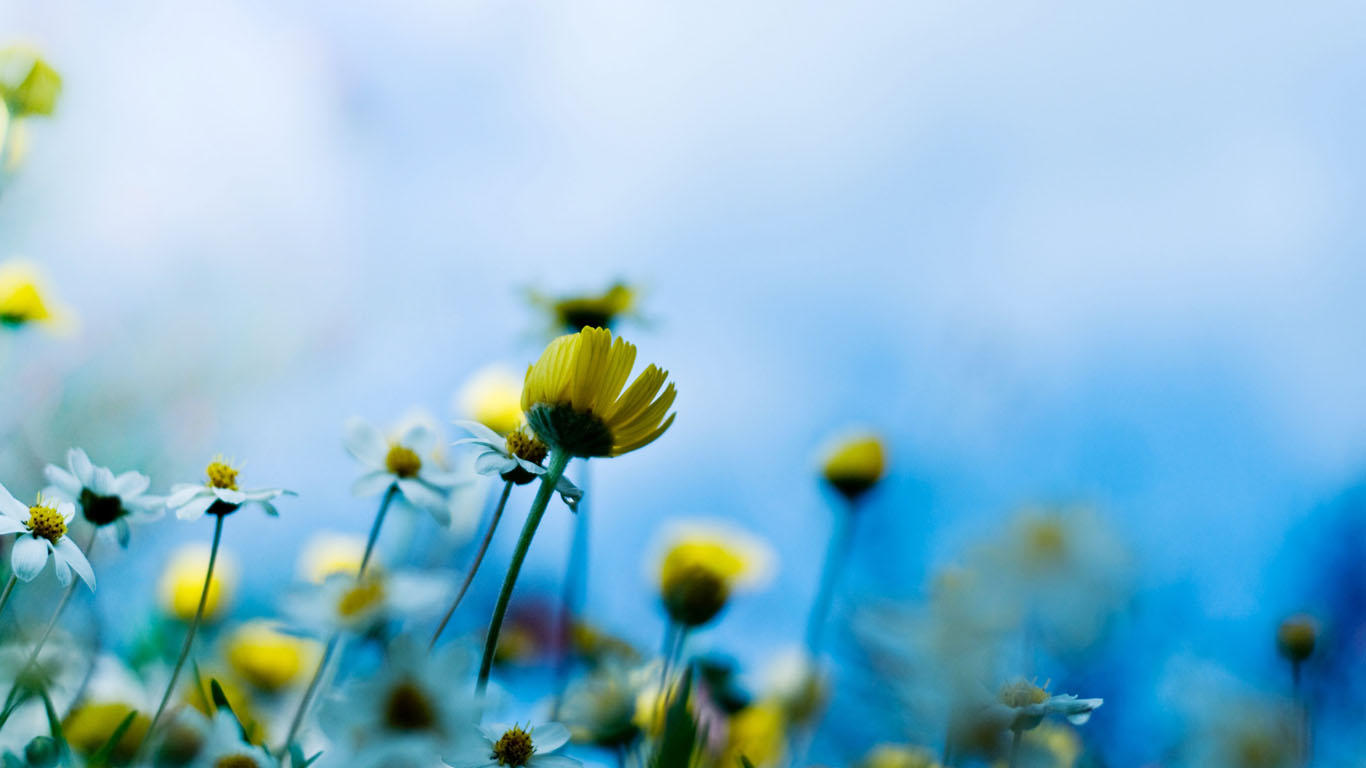 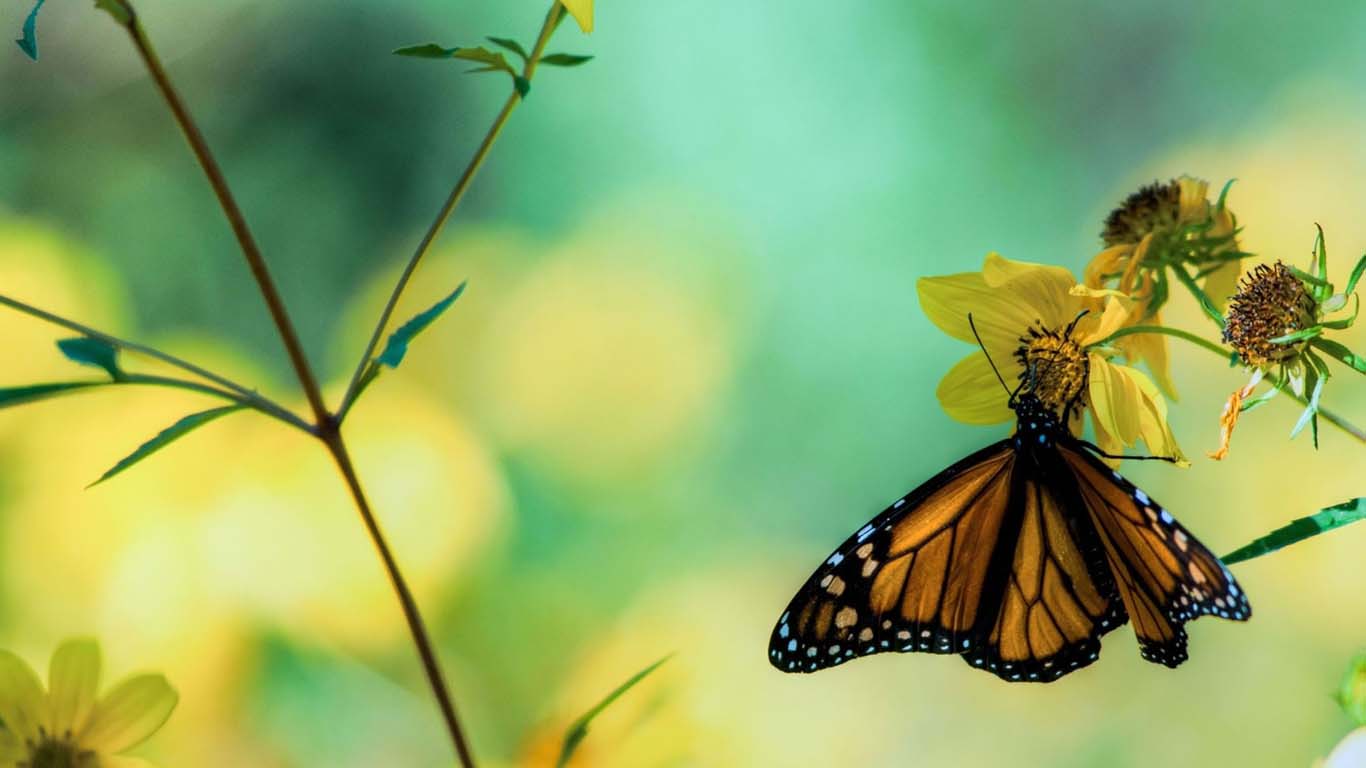 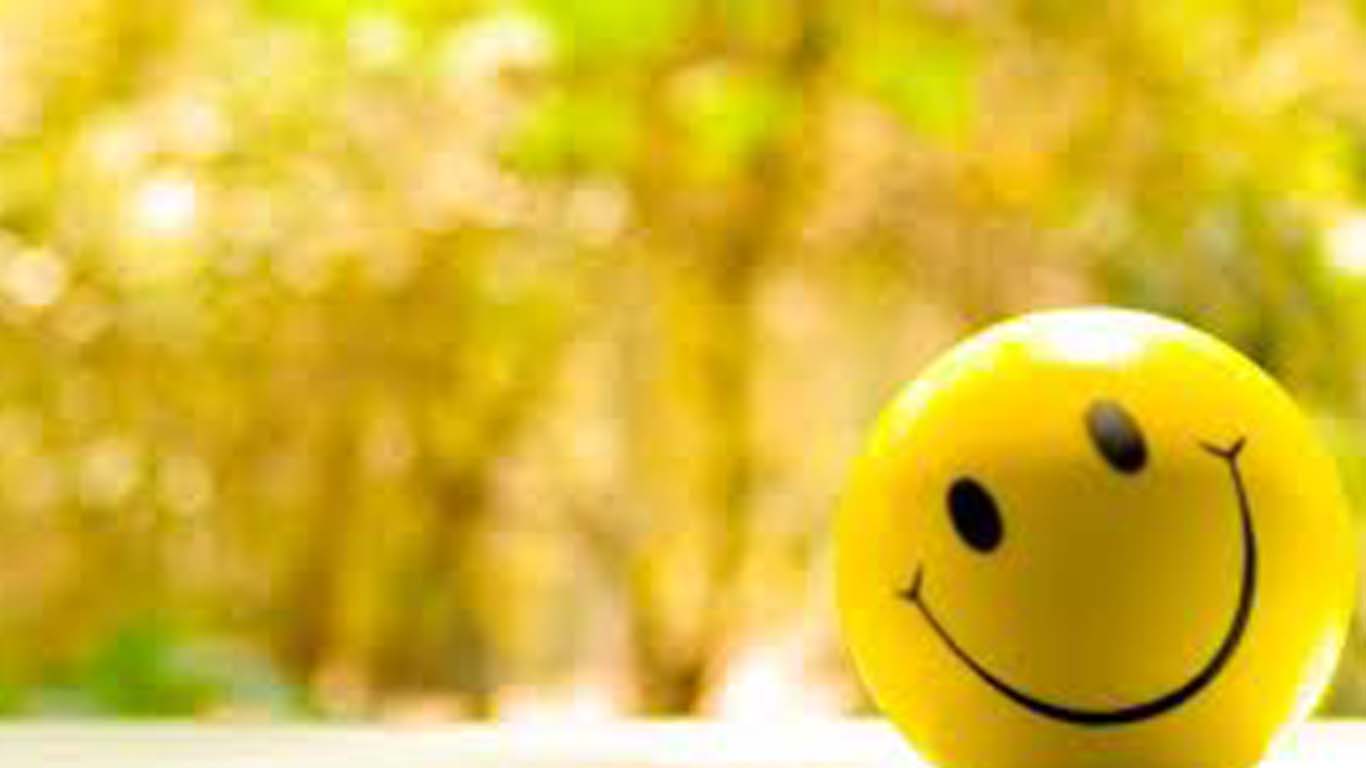